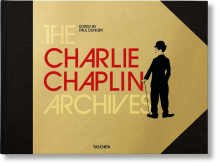 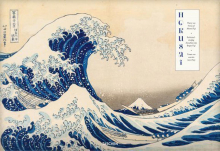 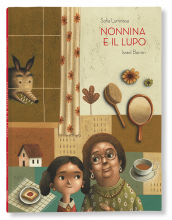 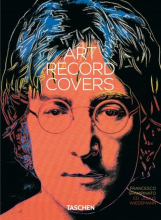 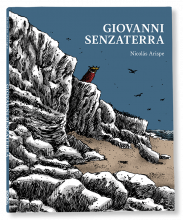 CONFRONTING THE EVIDENCE - Reopening the inquest on September 11

A special inquest has been proposed and financed by Jimmy Walter, an extraordinary individual who has given of his time, findings and HIS MONEY to work for a positive and important cause: to reopen the whole question of what is known, or believed to be known, about the tragic events of September 11, 2001. This bold document, finally subtitled in Italian, throws new light on the dramatic events that followed that drama-laden day and asks new (but obvious) questions to which official sources and the media have never given too much attention.
Studio guests, journalists, writers, politicians and scientists, availing themselves of various sources, including documents and audiovisual material, demolish the official version of September 11, 2001 and throw up serious reservations as to the way the affair has been handled by the mass media, ask questions as to the involvement of those really responsible, the cover up by the American government as well as the current geostrategic developments on a global scale. This video gives no answers. It only wants to ask questions, to point out how many gaps in information there have been and how much of a farce the 9/11 commission of enquiry has been.
The questions asked by this video hopefully will be the trigger for reopening the inquest on that terrible day. Make known anything you come across on this matter and contribute to reawakening people's minds and their capacity for criticism.
Visit website: www.reopen911.org